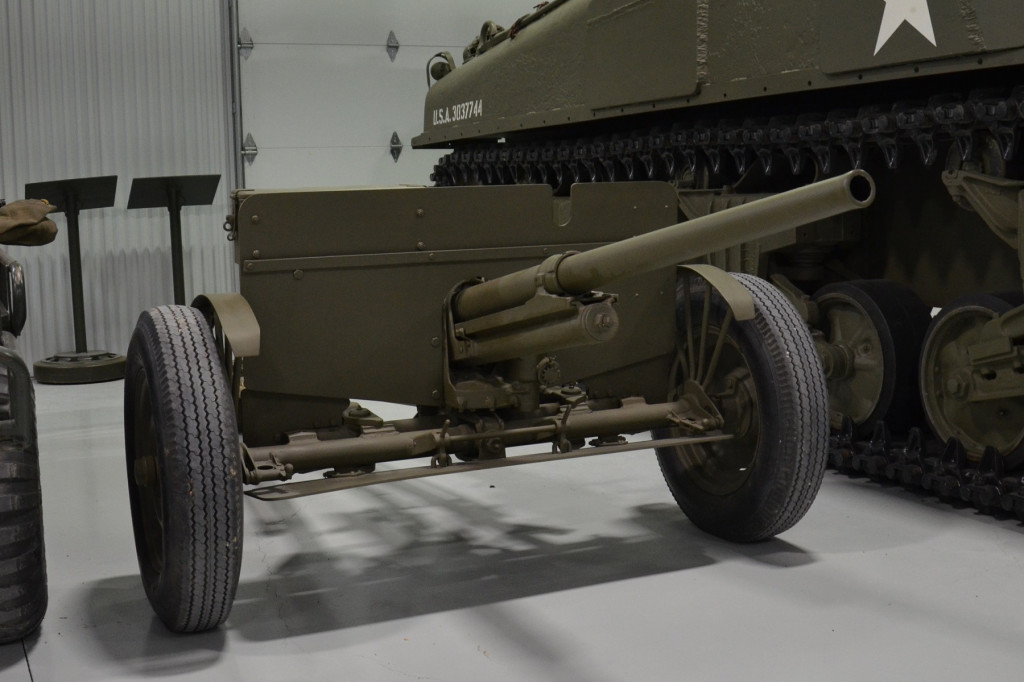 However, it did not account for advancements in German armor, which easily deflected the M3’s ammunition. In the Pacific theater, it still packed enough punch to penetrate infamously thin Japanese armor, and also served as an adequate anti-personnel weapon. By the end of the war, it had been phased out in favor for 57mm pieces.

Did you know?
The M3/M5 Stuart, the M3 Lee/Grant, and the M8 Greyhound all use the 37mm M3 in their turret mounts.