Home/Military History Museums/Wreaths Across America – A Special Tribute To Our Veterans!

America honors its veterans in many ways to give thanks for their service as well as sacrifices and show appreciation for the men and women of the U.S. military.

Veterans Day is probably the most recognized effort to acknowledge veterans, but it is not the only one.

Wreaths Across America, which started with a single act of kindness and remembrance by a small business owner, has turned into an amazing yearly holiday tribute that is now practiced throughout the country.

The initial idea that started Wreaths Across America came about in 1992, when the owner of the Worchester Wreath Company of Maine, Morrill Worcester, considered the best way to put some surplus wreaths to good use as the end of the holidays drew near.

He reflected on a visit to Arlington National Cemetery that he made as a boy of only 12 and the lasting impression that trip made on him, wondering whether it would be possible to set the wreaths on some of the graves in the cemetery.

Worchester presented his idea of honoring deceased veterans in this way to Maine Senator Olympia Snowe and soon the effort to get those surplus wreaths to Arlington was underway.

With help from the Blue Bird Ranch trucking company as well as some local VFW and American Legion volunteers, the wreaths were adorned with beautiful red bows and laid at the headstones of some veterans in honor of their service.

A special ceremony was held at the Tomb of the Unknown Soldier and the wreaths were intentionally placed in one of the older sections of the cemetery that no longer received many visits in order to bring more people to those gravesites.

The Viral Photo That Built A Movement

The wreath-laying event continued on in the same way until 2005, when everything changed.

A photo of the gravestones adorned with the beautiful, snowy wreaths was circulated on the internet and it quickly went viral.

People wanted to know the source of the wreaths and soon, the story of Worchester and the yearly holiday wreaths exploded.

With the project now being nationally recognized, people all over the country reached out wanting to help with the Arlington ceremony and also to start similar ceremonies at their local state and national cemeteries.

With so much interest and efforts quickly underway to expand the project, Wreaths Across America as a 501(c) non-profit organization was born in 2007.

Since the formation of the organization, Wreaths Across America has laid increasingly more bow-adorned wreaths at the gravesites of veterans all over the country.

By 2014, Wreaths Across America had achieved its goal of placing a wreath at every one of the 226,525 headstones at Arlington National Cemetery as well as more than 700,000 wreaths laid at nearly 1,000 state and national cemeteries throughout the country.

The effort continues to grow, as more people get involved in this honorable and emotional tradition.

Today, the annual trip from Worchester, ME to Arlington has become known as the country’s largest Veterans Parade.

Designated as “Wreaths Across America Day” by Congress, December 13th has become a day to honor and remember veterans as well as teach of their importance.

Now sponsored by many businesses small and involving the efforts of numerous shipping companies and countless volunteers, Wreaths Across America and its “Thanks A Million” campaign to deliver greeting cards to living veterans throughout the country have become a heartfelt holiday tradition for remembering and thanking America’s veterans.

Honor A Veteran This Holiday Season

Whether participating in a planned wreath-laying or doing their own wreath-laying, families, friends, and citizens are encouraged to participate on this special day and remember veterans in their lives.

Another way to honor a veteran is to visit a military history museum like the Museum of the American G.I. and learn about different wars and the essential roles that every service member has played in them to uphold America’s freedom!

Celebrate A Veteran On December 13th

Visit the Museum of the American G.I. This Holiday Season!

Call For Schedules and Event Info! 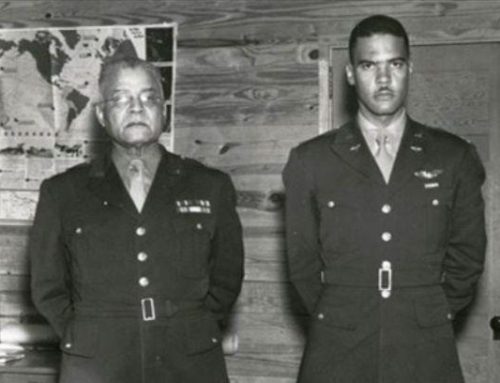 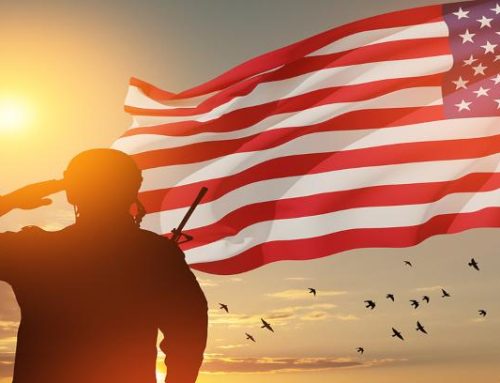 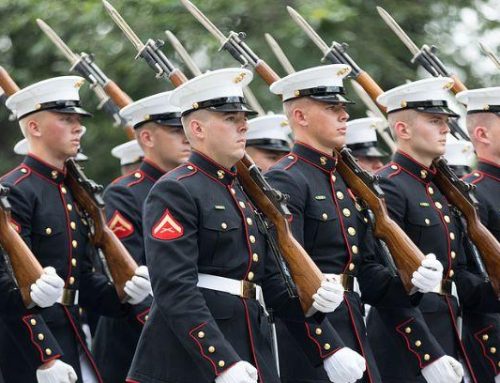