On August 14, 1945, August 15 across the International Date Line, it was announced that Japan had surrendered unconditionally to the Allies, effectively ending World War II. Since then, both August 14 and August 15 has been known as “Victory over Japan Day,” or “V-J Day.”

December 7, 1941 marked the date of Japan’s devastating surprise aerial attack on the U.S. naval base at Pearl Harbor on Oahu, Hawaii. The attack killed 2,403 American servicemen and injured 1,178 others. This attack sank four United States Navy battleships, damaged four others, damaged three cruisers, three destroyers, and one minelayer. 188 aircraft were destroyed and 159 were damaged.

Japan intended this attack to keep the United States Pacific Fleet from interfering with its planned military actions against the territories of the United Kingdom, the Netherlands, and the United States in Southeast Asia. The Pearl Harbor attack, along with the decade of deteriorating relations between Japan and the United States, led to an immediate U.S. declaration of war the following day. Japan’s ally Germany declared war on the United States, turning the war in Europe into a global conflict. Over the next three years, technology and productivity led to the Allies to waging an increasingly one-sided war against Japan in the Pacific, inflicting enormous casualties while suffering relatively few.

The Potsdam Declaration was issued by Allied leaders on July 26, 1945, calling on Japan to surrender; if it did, it was promised a peaceful government according to “the freely expressed will of the Japanese people.” If it did not, it would face “prompt and utter destruction.” When Japanese government in Tokyo refused to surrender, on August 6 the American B-29 plane Enola Gay dropped an atomic bomb on the city of Hiroshima, killing more than 70,000 people. Three days later, the United States dropped a second atomic bomb on Nagasaki, killing another 40,000. The following day, the Japanese government issued a statement accepting the terms of the Potsdam Declaration. In a radio address in the early afternoon of August 15 (August 14 in the United States), Emperor Hirohito urged his people to accept the surrender.

The day on which the announcement was made of the Japanese surrender is known as “Victory over Japan Day,” or “V-J Day.” The term is also used for September 2, 1945. This day marked the official signing of the Instrument of Surrender aboard the battleship USS Missouri in Japan’s Tokyo Bay. 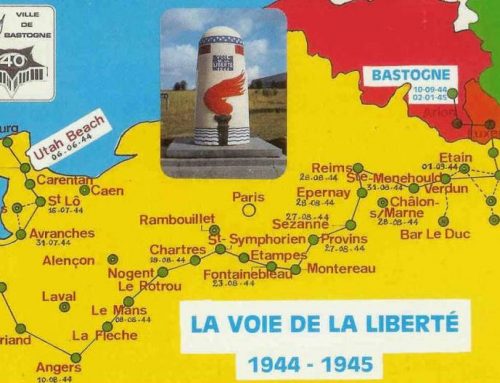 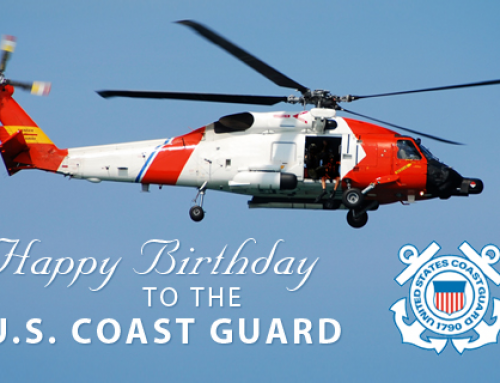 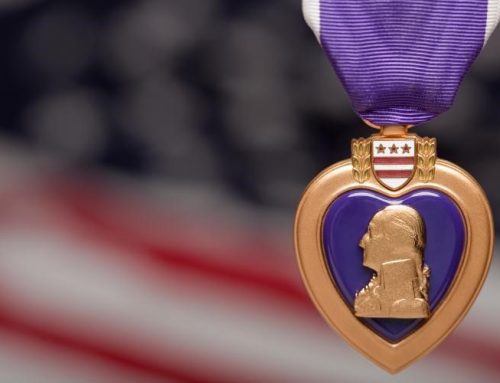 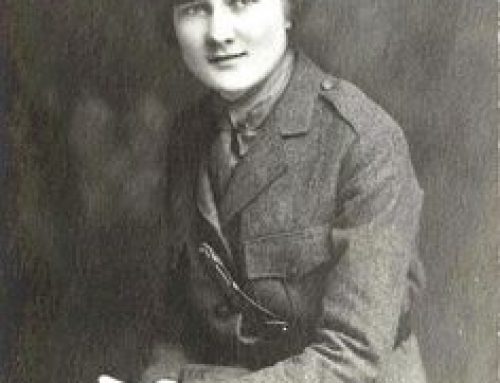