Fifty governments met in San Francisco on April 25, 1945 to start drafting the charter for the United Nations. This charter was signed on June 26, 1945 and took effect October 24 of that year when the UN officially began operation.

The UN’s main mission, to preserve world peace, was complicated during its early decades due to the Cold War between the United States, the Soviet Union, and their respective allies. The UN has carried out multiple missions, primarily unarmed or lightly armed troops for monitoring, reporting, and confidence-building purposes. UN membership grew steadily after widespread decolonization began in the 1960s, with 80 former colonies gaining their independence. In the 1970s, the UN shifted its focus more so towards economic and social development programs and less on peacekeeping. Today, the UN focuses on more effective peacekeeping efforts, diplomacy to prevent conflicts, and streamlining the organization so they can be more versatile and responsive to global needs. 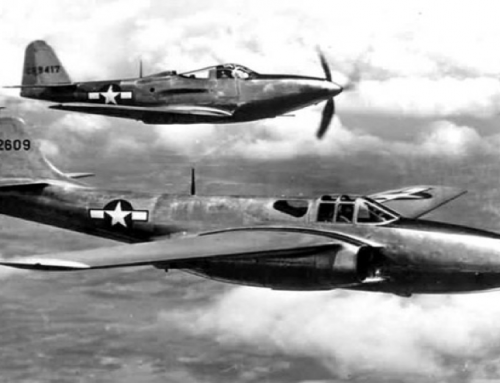 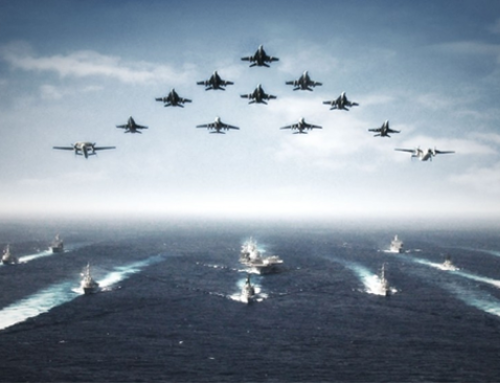 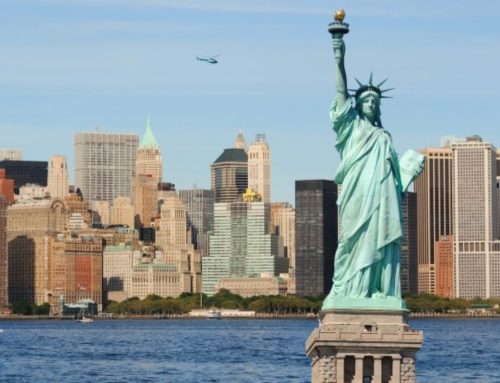