On May 13, 1846, after a request from United States President James K. Polk, Congress declared war on Mexico. During the war was enough drama to last for generations and included names that would go on to be prominent figures in the American Civil War, including Abraham Lincoln and Robert E. Lee. This conflict centered around the Independent Republic of Texas, which had opted to join the United States a decade after establishing its independence from Mexico. 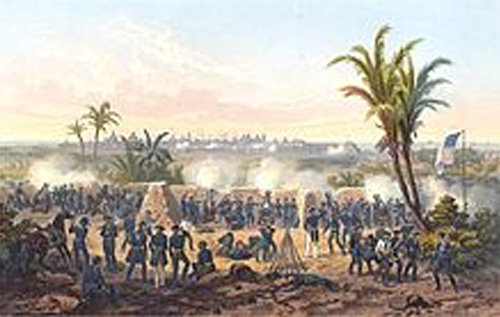 In the first large-scale success of U.S. military forces on foreign soil, the mostly volunteer military was able to secure control of Mexico after a series of battles, leading to the Treaty of Guadalupe Hidalgo being signed on February 2, 1848. As compensation as part of the treaty, Mexico received a little more than $18 million from the U.S. The treaty also established a border between Texas and Mexico and ceded parts of Kansas, Oklahoma, Wyoming, and most of Arizona and Colorado to the U.S., cutting the territorial size of Mexico in half. 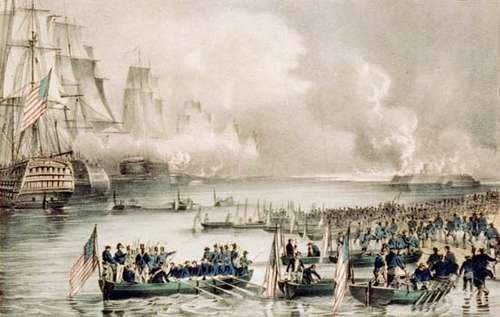 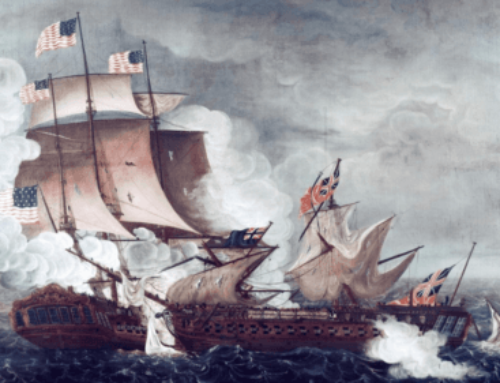