The official birthday of the United States Marine Corps is November 10, 1775, the day when the Second Continental Congress established the Continental Marines. Tun Tavern in Philadelphia, Pennsylvania is regarded as the location of the first Marines to enlist under Commandant Samuel Nicholas. However, there is dispute over if a recruiting drive was held earlier at Nicholas’ family tavern, the Conestoga Wagon. When the Revolutionary War ended in 1783, the Continental Navy was disestablished and the Marines along with it. The Marine Corps was re-established on July 11, 1798, when the “act for establishing and organizing a Marine Corps” was signed by president John Adams.

Prior to 1921, Marines celebrated the recreation of the Corps of July 11 with very little pomp or pageantry. On October 21, 1921, Major Edwin North McClellan, in charge of the Corps’ fledgling historical section, sent a memorandum to Commandant John Lejune suggesting the Marines’ original birthday of November 10 be celebrated throughout the Corps. Lejune ordered this practice be put in place in Marine Corps Order 47.

The first formal ball was celebrated in 1925, though no records exist that indicate the proceedings of that event. Birthday celebrations would take varied forms, most included dances and some even included mock battles, musical performances, pageants, and sporting events. Celebrations were formalized and standardized in 1952 by Commandant Lemuel C. Shepherd, Jr, outlining the cake cutting ceremony which would then enter the Marine Drill Manual in 1956. By tradition, the first slice of the cake is given to the oldest Marine present, who in turn hands it off to the youngest Marine present, symbolizing the old and experienced Marines passing their knowledge to the new generation of Marines. The celebrations also include a reading of Marine Corps Order 47, republished every year, as well as a message from the current Commandant, and often includes a banquet and dancing if possible. In many cases, the birthday celebration will also include a pageant of current and historical uniforms as a reminder of the history of the Corps. Marines are reputed to celebrate this birthday regardless of where they are in the world, even in austere environments or combat. 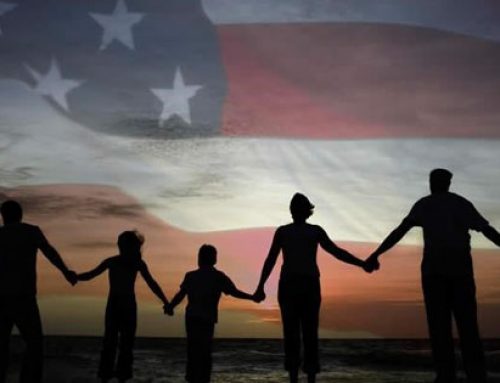 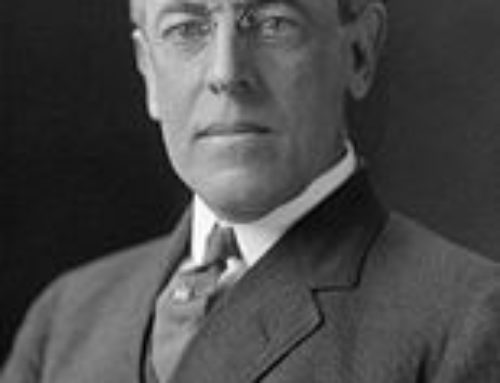 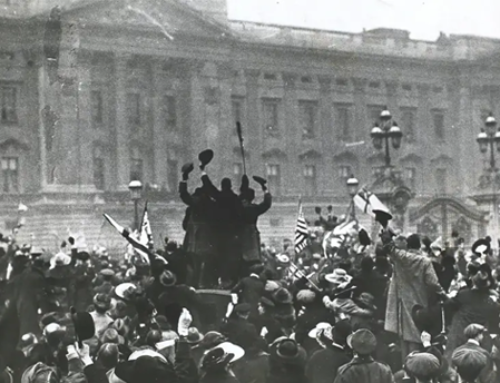 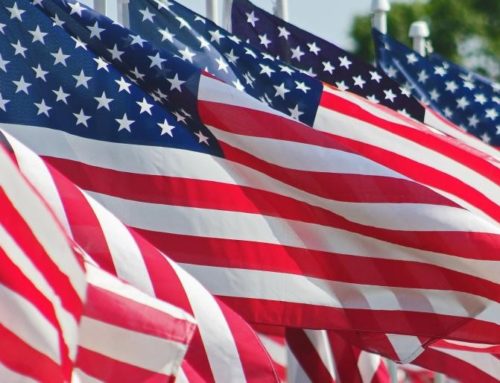