Do you know the history behind Flag Day?

On June 14, 1777, America’s brand new Congress signed a resolution finalizing the original design of the United States flag. It said the flag should have “thirteen stripes of alternate red and white, with a union of thirteen stars of white in a blue field, representing the new constellation.” Over the years, the star pattern has been updated as new states were added to the union, with the most recent update in 1959 that created the 50-star design we know today.

In honor of this day, President Woodrow Wilson proclaimed June 14 as Flag Day in 1916 and then following the end of the war in 1949 Congress officially made June 14 National Flag Day, which we continue to recognize to this day. 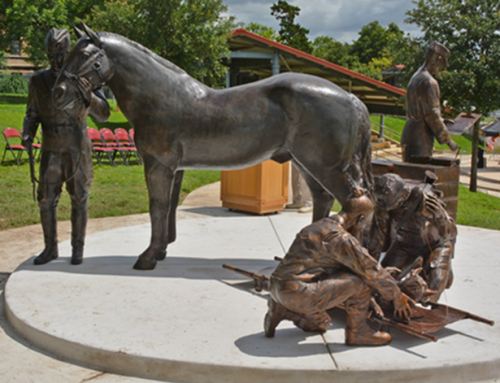 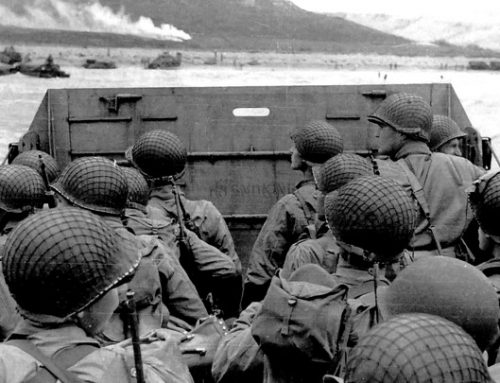 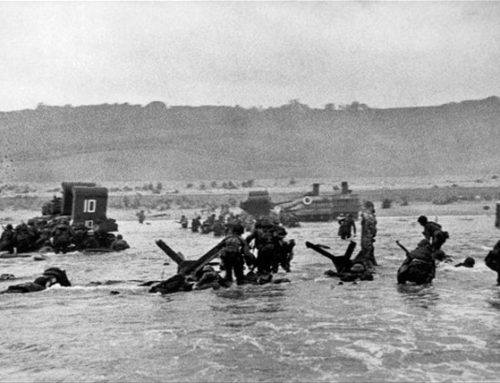 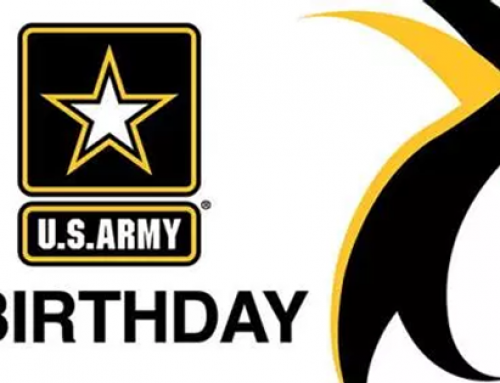