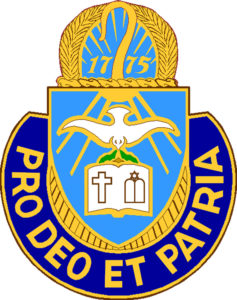 Army Chaplains have the job of providing ministry to Soldiers. This is no small task. Every Chaplain must obtain a Masters of Divinity Degree and be acknowledged as a leader of a religious group. They are present anywhere Soldiers are, whether that be in the middle of a combat zone or on site during peacetime.

The long held belief in the separation of church and state holds true in the Army Chaplain Corps. Because of this, Chaplains are unable to ever hold a Commander title, order Soldiers into an attack, or carry weapons.